“LET YOUR BROKENNESS BECOME YOUR BEAUTY”

Thank you for all the terrific community support and incredible participation in this years 12th Annual Prayer Breakfast-thanks to you, it was a tremendous success! Make sure to bookmark your calendar for next September, and stay tuned for the announcement of the specific date for the 13th annual Prayer Breakfast in 2023!

Every soldier, law enforcement officer, first responder and Gold Star family has a story. When they lay down their arms or bury their loved one, they continue to carry the burden of memory. Memories that are often too painful and too heavy to bear alone. The Prayer Breakfast was created to provide the civilian community with the privilege of sharing that burden. We will listen to the stories. We will pray for restoration. We will sing of Gods healing mercy and hold those who bear the scars and cost of our freedom.

Doors Open at 7am

Program Begins at 7:30am 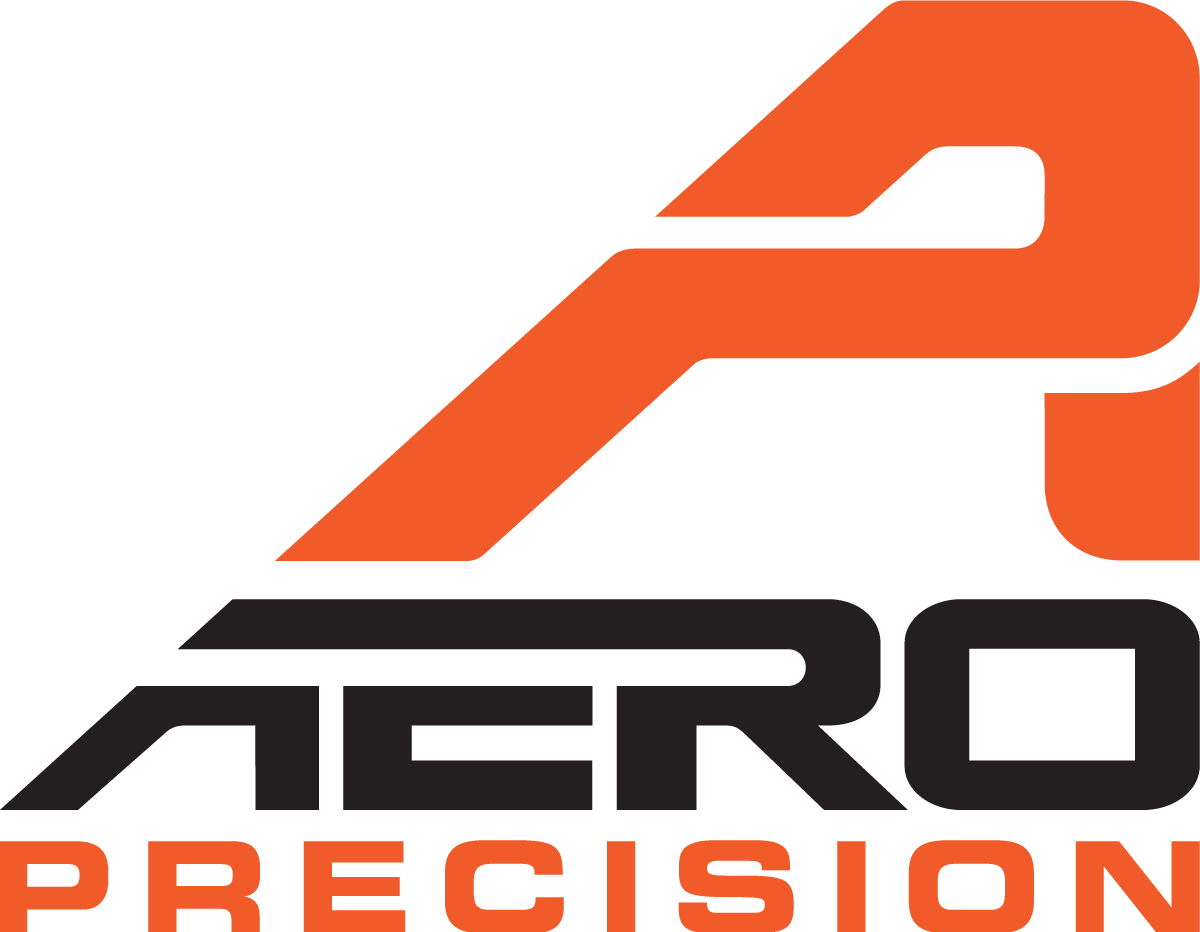 “Being in combat is what you train for,” he says, “to be there to inspire and to tend wounds, both physical and spiritual. Chaplains share the hardships of those we serve and are there, if necessary, to give up our lives in that service.”

Solhjem has served as a chaplain for 31 years, 17 of those with Special Operations, where it was “an honor and privilege to serve with our finest,” he says. He’s served more than five and a half years in combat, an assignment he embraces as part of the calling.

Today, Solhjem serves at the Pentagon as the U.S. Army Chief of Chaplains. He is humbled to have the responsibility to advise the most senior leaders of the world’s greatest fighting force, a global enterprise that includes 6,000 Chaplain Corps members serving 1.5 million soldiers and civilians, and 4.6 million family members. “The Army exists for one reason,” he says. “To protect our freedom and win our nation’s wars. And U.S. Army chaplains have been called to care for the soul of that Army for 244 years.”

The man who didn’t want to be in the Army is now the spiritual leader for the entire U.S. Army, an irony that does not escape him. Today’s Army is not the Army it was in the 1970s, and Solhjem is not the man he was then either. “I have seen God do so much that I can’t take credit for,” he says. And that includes his personal journey of transformation—a journey that led him from the brink of suicide to a place where he is ready and willing to live out his life in service to others, and if called upon to do so, to give up his life for the sake of others.

“Change is inevitable. But the type and caliber of change is a choose your own adventure, and who doesn’t love a comeback story”.

Frank Hill is a former US Army Combat Medic and Medical Service Corps officer who served 10 years on Active Duty. He deployed twice from JBLM in support of OIF and OEF and finished his military career as Company Commander within the Warrior Transition Battalion, helping our wounded Vets transition into new chapters of their lives. Frank works currently as a Peer Support Supervisor and community counselor in rural North Carolina. He is a husband and father to 7 children.

10 years ago Frank took this stage to speak on his witnessed and experienced horrors of combat. He is back with us to speak on post-service resiliency, post traumatic growth, recovery and ultimately his continued quest of creating a comeback story worth sharing.

“As a veteran, my role in this is simple, to show you the way. To let you know it’s possible and to give any and everything I have to offer to help you through it….You’ll know first hand what I’ve known now for so long. Americans don’t just survive tragedies of this kind, we thrive after them.”

Jones served 8 years in the United States Marine Corps and is a veteran of both Iraq and Afghanistan. Jones was injured in Afghanistan in 2010 resulting in many serious injuries including the loss of both legs above the knee. After recovering at Walter Reed Military Medical Center Jones attended Georgetown University.

Jones spent most of the time since his recovery working in military nonprofit leadership. Jones was the COO of Boot Campaign, a Texas based nonprofit focused on patriotism and wellness. He designed and implemented the military programs at Zac Brown’s Camp Southern Ground in central Georgia. He now serves on the board of directors for Boot Campaign and the independent fund-raising effort Boot’n and Shoot’n in Dallas, TX. Which raises more than one million dollars annually for various military nonprofits. Jones continues his work as an active voice in veteran’s issues and works with many congressional and military leaders and political campaigns.

Jones provides corporate clients with consulting on leadership, teamwork, overcoming adversity and personal growth through his public speaking and on social media platforms. From growing up working with his father, a brick mason, then being one of the youngest Bomb technicians in the United States Marine Corps, to working on Capitol Hill and now presenting ideas and opinions to millions on television he uses his life experiences and opportunities to overcome adversity to help others see the power they inherently possess to navigate life, work and people with success.

Juliann C. Ashcraft is the widow of fallen Granite Mountain Hotshot, Andrew Ashcraft, who lost his life fighting the Yarnell Hill fire on June 30, 2013. Shortly after her husband’s death, Juliann fought for survivor benefits for her family, rendering a verdict that gives added security to families of wildland firefighters. She and her children then embarked on a 50-state bus tour, engaging with people across the country to gather research about gratitude and the human condition. She is an avid writer, a frequent speaker, and participates in podcasts discussing grief and tragedy. Juliann is active with the National Fallen Firefighters Foundation and works as peer support for other widows; encouraging those entrenched in loss to shift from grief to gratitude. She formed the Be Better Brigade to champion her family’s motto, “Be Better”.

We are committed to bringing hope and healing to our first responders, military members, veterans and their families dealing with post-traumatic stress and combat trauma.

Do You Need Help?

If you are in a crisis and need to talk right away, or you are concerned about somebody else, there is always someone to listen and help.