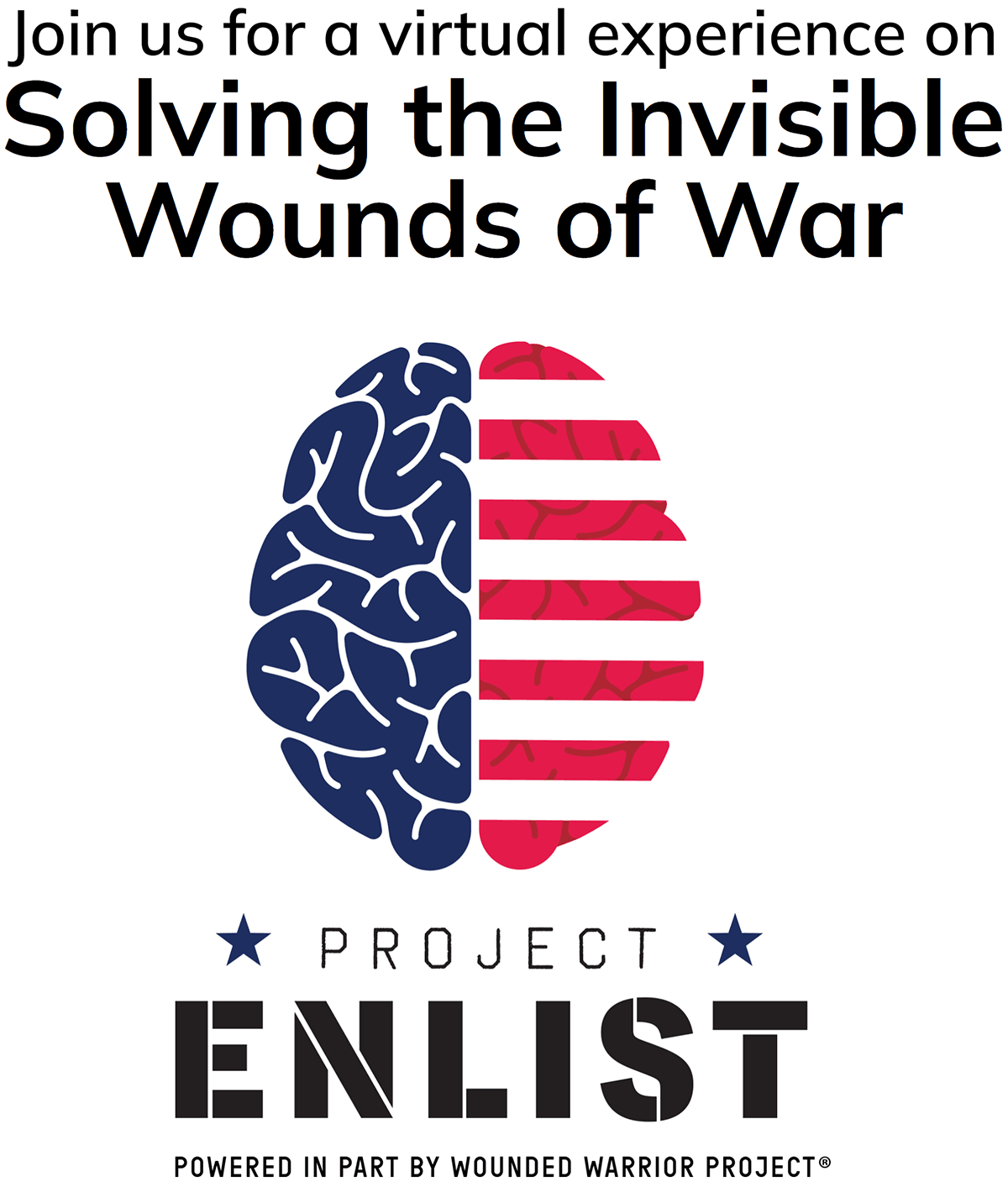 Hosted by Trey Wingo, and featuring a special musical performance by Billy Corgan of The Smashing Pumpkins, this year’s program is dedicated to our military servicemembers and will spotlight Project Enlist, which serves as a catalyst for developing effective treatments for TBI, CTE and PTSD so we can protect and support the heroes who courageously fight for our nation.