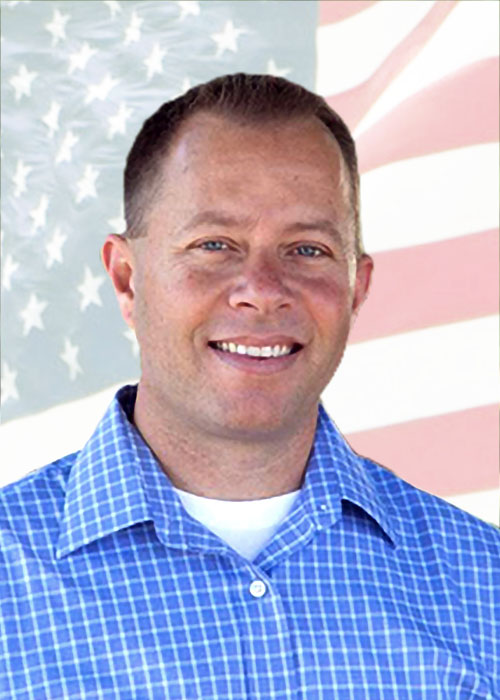 GIG HARBOR BASED NON-PROFIT HIRES IT’S FIRST EXECUTIVE DIRECTOR TO LEAD VETERAN AND FIRST RESPONDER ORGANIZATION IN ITS CAPITOL CAMPAIGN AND EXPANSION OF ADVOCACY FOR MENTAL WELLNESS AMONG THOSE WHO SERVE AND PROTECT.

Former Sheriff’s Deputy for Pima County, AZ., now a member of the local Gig Harbor community, Steve Easton, will become the Foundation’s first Executive Director as the organization sets its goal to build a permanent wellness facility for law enforcement, first responders and veterans. With more than 20 years of public sector conflict resolution, problem solving and business management experience, Easton’s passion to improve the mental well-being of our nation’s heroes and their families will be demonstrative in his new role. As a board member of the Foundation for two years, Steve has been active in the consulting, coordination of first responder outreach and support, and has personal insight and testimony for the transformative practices of the Warrior PATHH program that the foundation delivers monthly.

“Amazing news! He is a wonderful human and incredibly profound. So excited for him, you, the organization, and all that is to come”. Josh Goldberg, Co-Founder & Executive Director, Boulder Crest Institute for Posttraumatic Growth.

The Gary Sinise Foundation was established under the philanthropic direction of award-winning actor and humanitarian Gary Sinise, who has been an advocate of our nation’s defenders for forty years. The Foundation’s mission is to serve our nation by honoring our defenders, veterans, first responders and their families. Its programs –designed to entertain, inspire, strengthen, and build communities –serve America’s heroes and their loved ones 365 days a year. Learn more: www.garysinisefoundation.org.

ABOUT THE PERMISSION TO START DREAMING FOUNDATION:

It began in 2010, a year after Leslie Mayne’s son overdosed in a hotel room, discharged from a VA hospital in Maryland, with directions he could self-medicate. PFC Kyle M. Farr was being treated for PTS, traumatic brain injury (TBI), addiction, depression, and anxiety after serving in Iraq. It became clear to Mayne, that her son and the thousands of other soldiers returning from the Middle East deserved more support and better care than what was available to them. Engaging the community and “compassionate allies”, an event called Race for A Soldier was born. Through the tireless efforts of her team, mostly volunteers, this PNW community has raised significant awareness and funds for alternative programs to thwart the devastating effects of trauma in our nation’s heroes. Presently, the Warrior PATHH program in the PNW is being run at a leased facility in Kitsap County. The Foundation stands with our military veterans, first responders, those who serve and protect our community and country.